There are many ways to build a family and I cherish having the opportunity to support parents as they fill their home with little feet. 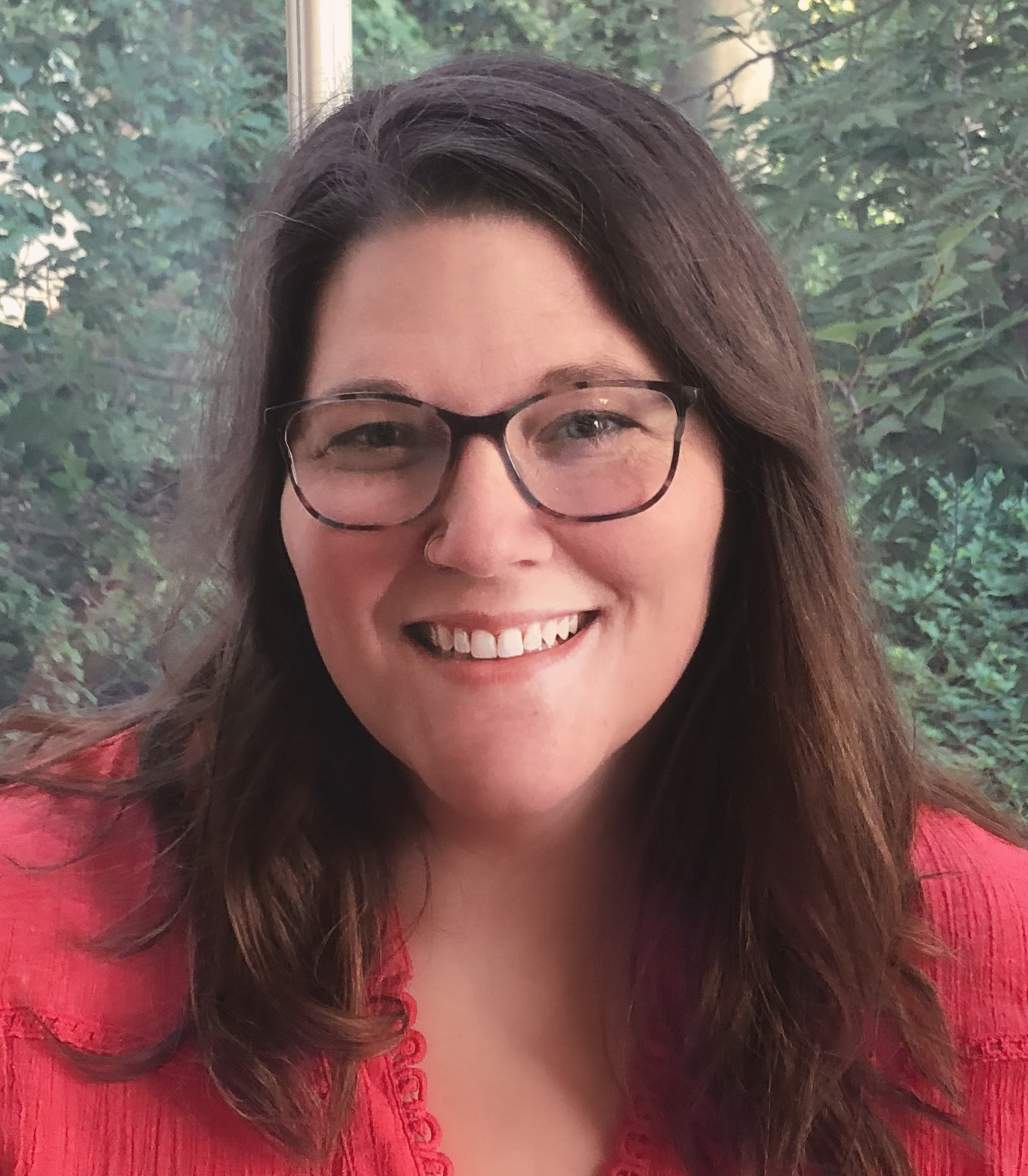 Born and raised in Arkansas, I grew up thinking the same things about birth that most 80’s kids did ( it hurt and it was scary and it had to be, because it was that way on tv)

I met my husband, Thaddeus, in 2003, and we married in 2005. We moved to California, far from family and friends. We had our first miscarriage in 2006. I felt the outpouring of love from people I’d known for years and some I’d just met. My view of birth was changing. After several years of fertility problems, I had my little “old-soul”, Wren, in 2009. Through the experience of her birth, and months in the NICU, I became a breastfeeding advocate, believer in bodily autonomy, and seeker of evidence based care for my new little family and myself. Sometimes this was a huge hassle but it was always worth it. Given the trouble we’d had beginning our family, my husband and I decided to adopt. It was a whirlwind process and by November 2010 we held another spunky daughter, Emeline, in our arms. Two under two! 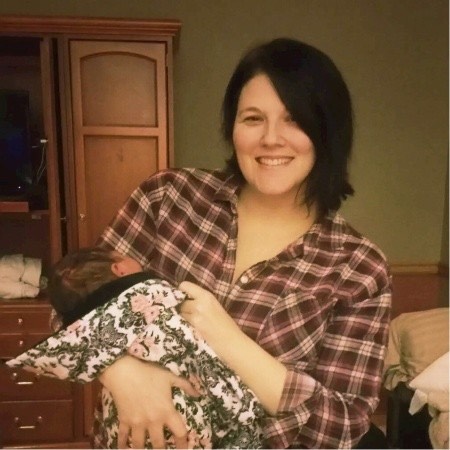 We moved again, and just when we’d decided maybe two littles was a big enough family for us (and that I wouldn’t carry anymore biological children), we had our sweetest surprise. My youngest, Larue, was born in 2012, a tiny peanut at 4lbs 11oz, but perfectly healthy in every way. Something I’d thought would never be able to happen. By that time, I was heavily into birth culture and evidence-based birth information. I was helping friends meet their birth and breastfeeding goals, facilitating milk-sharing, and taking classes on lactation support. My experiences during and following her birth pushed me to go further and become not just a friend and advocate, but a trained doula. Attending births in five states and two countries in the last seven years, I’ve grown in my knowledge and understanding of physiological birth but also in empathy, balance, and approach to birth.

We moved to Virginia in 2019 and I found a thriving birth culture and a beautiful place to live. I began training as a Virginia Master Naturalist. I spend my free time reading, taking classes, teaching kids about nature, snuggling with my dog, fighting stains on my kids’ clothes, cultivating my home garden, planning for more animals, and doing stupid amounts of dishes. 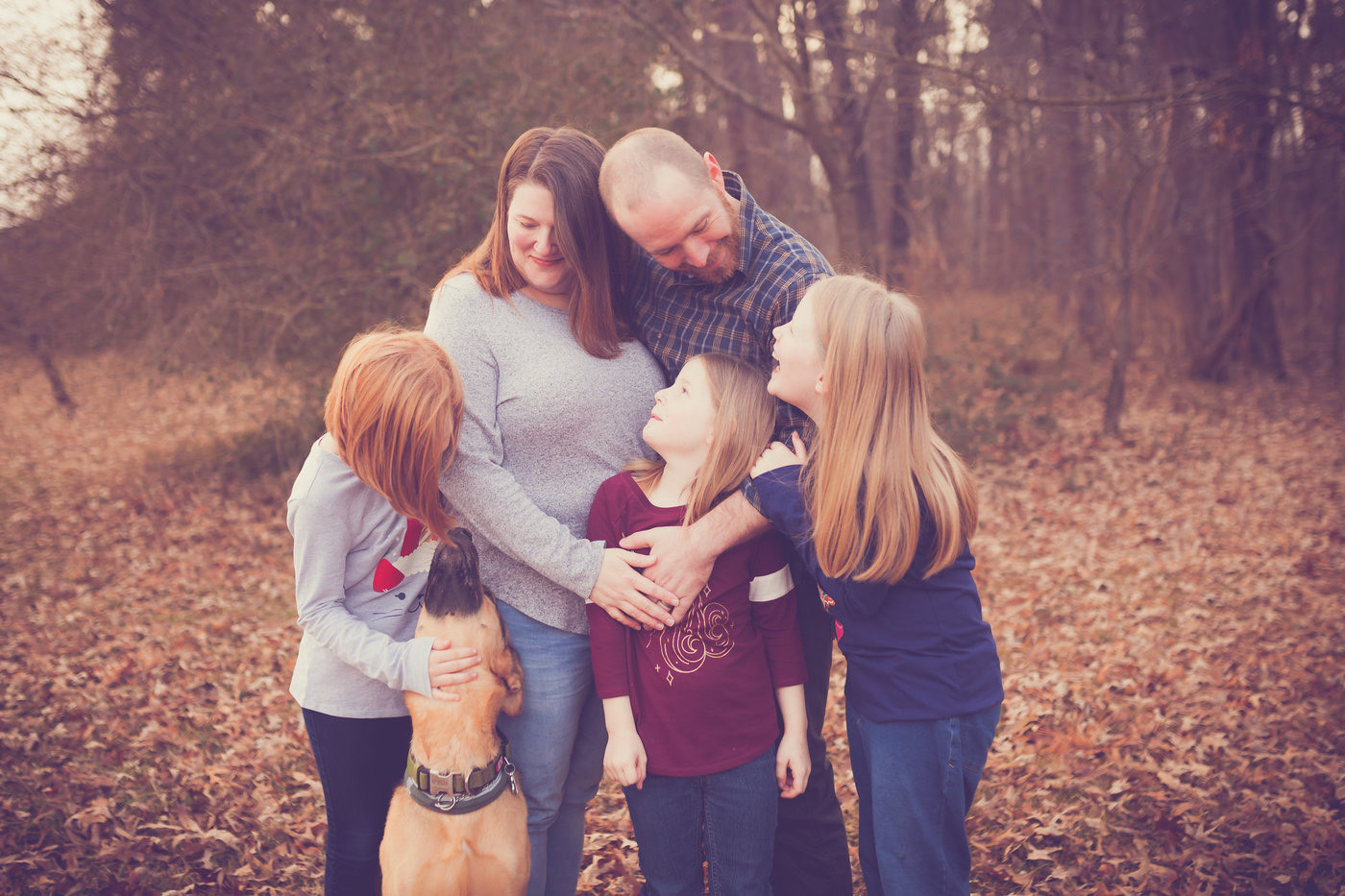 I hope that you feel empowered, understand your body and birth, and have the support you need to overcome the unexpected and expected life changes that come with adding a new babe to your family.